aka a link between my youth and my adulthood. 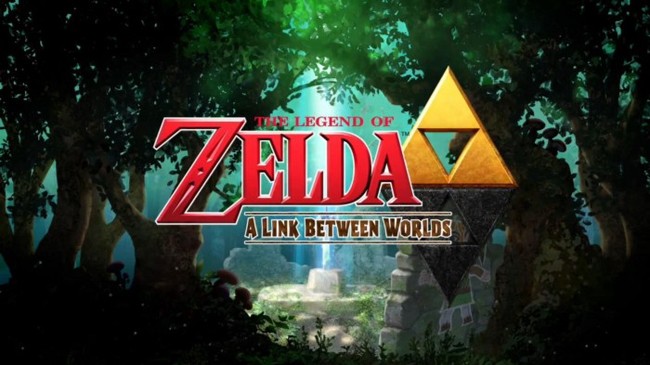 Twenty years ago, my young-self was having his first experiences with video games. I had played Mario games and liked it but it all really began when I first rented (and eventually bought) Zelda: A Link to the Past. 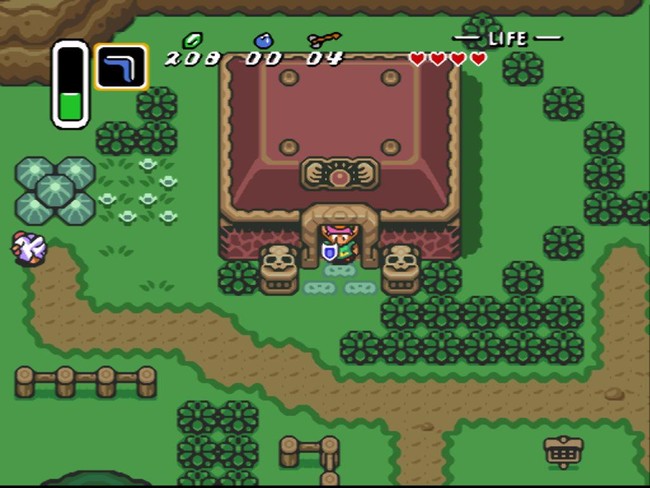 That game psyched me, I remember playing through the games dozens of times even in the last ten years I completed the game at least twice. Making it my second favorite game of all time after another SNES game: Earthbound. But that’s not what we’re talking about today.

Friday, in all the console wars excitement: a new Nintendo game is going to get released, entitled “Zelda: A Link Between Worlds” and to be honest, it’s a dream coming true. 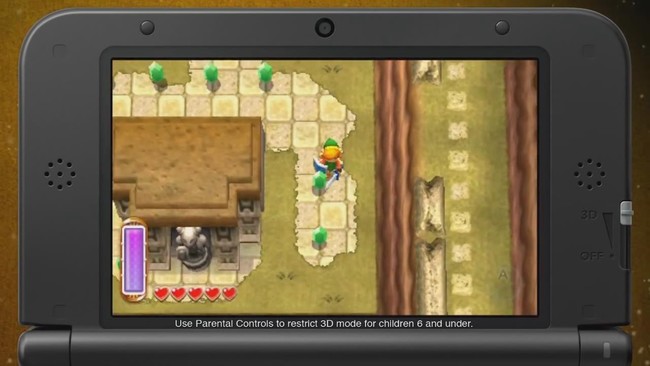 A year ago, I missed Nintendo games, their spirit and how magic they are so I decided I’d grab a 3DS to see what’s up with them. That’s where I fell in love all over again with them. Games like Mario & Luigi: Dream Team reminded me why I was in love with Nintendo in the first place. It’s just an awesome coincidence that during that exact same year, Nintendo would release a sequel to one of my favorite game of all time.

So far the press has been giving 9s and 10s to the game making it the best Zelda game in a long time based on Polygon and Gametrailers, which hypes me even more.

Why I turned heels on Apple's own solutions. We've been thinking about what to do with our iOS app for a while. After painfully discovering how Titanium got in the way of any

A little backstory For the last few years, I've been having an horrible Gmail-related bug. My old email address used to be t.bergeron@gmail.com but for as long as I can

Brainpad Dev Blog
—
A Link Between Worlds
Share this