A short retrospective of why games "used to be good".

In a world where we fight over the last copy of the latest Call of Duty game, we’re kinda stuck in a vicious cycle.

That cycle has been introduced with the arrival of the Internet with the latest generation of consoles. Then DLCs happened, then Freemium happened and everything went to hell.

Why those aren’t great things? Downloadable content is cool! Yes it is, to a certain extent. It stops being cool when publishers cut in original game content to split it up for day one DLCs and other extremely vicious opportunities.

On the other side of the cycle, there’s the aesthetics. Nowadays games are good if they look good. I remember my young self playing Nintendo classics on the NES. Back in the days, I clearly didn’t give a crap about how the game look, it was all about the gameplay. 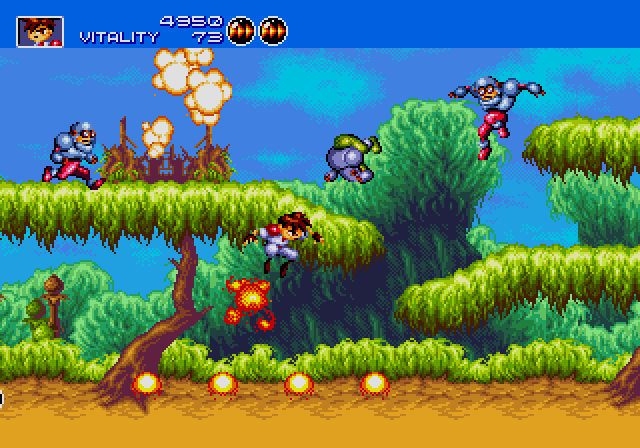 Not so long ago, when Sony used to make the rules, the aesthetic competition wasn’t commenced yet. It was all about the overall experience, not how many particles, polygons or what shaders were used. Then some years after, some paradigm shift happen that changed the standards of what used to be a good game.

Now let’s talk about mobile games, I’ll integrate Facebook games in the same categories since they share so many characteristics.

I just don’t know how I feel about mobile games, there’s definitely a crowd for them since they make a lot of money. But every time I decide to try some “Something Ville” I find myself playing five minutes, asked four time to pay for some weird secondary currency that will boost my progression? — Here we can see how the paradigm shifted from “buy a good game” to “make a good money machine”. 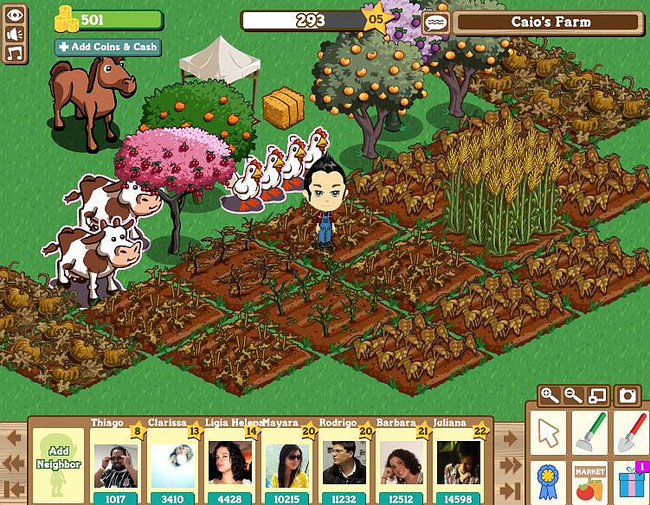 That’s my point, today's games are a source of money more than a source of entertainment and I think this is really unfortunate both for the developers and for the fans. There’s nothing to feel good about when you clearly milk all of your players instead of bringing them happiness without interruption.

This is my own and only opinion, but frankly I’ve got hundreds of games on multiple consoles and every evening I find myself looking for something good to play but it seems things have changed, and it changed me, it changed us, changed the way we think about games. 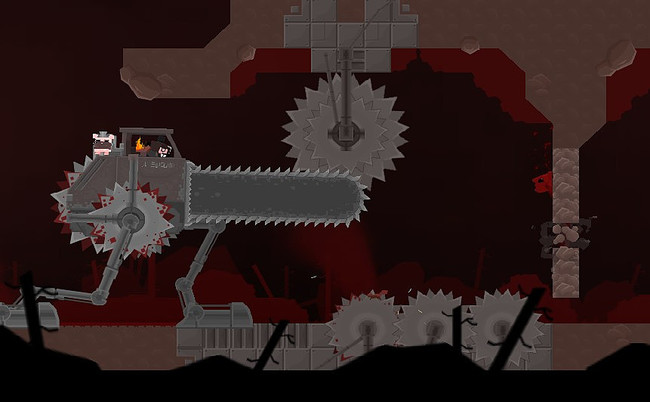 Maybe I’m just tired or maybe the game industry really needs to change. What do you think?

A little backstory For the last few years, I've been having an horrible Gmail-related bug. My old email address used to be t.bergeron@gmail.com but for as long as I can

I have been thinking a lot lately about "the right moment". That place in time where everything is just okay for release, every feature has been nailed and everybody is ready

Brainpad Dev Blog
—
What happened to video games?
Share this